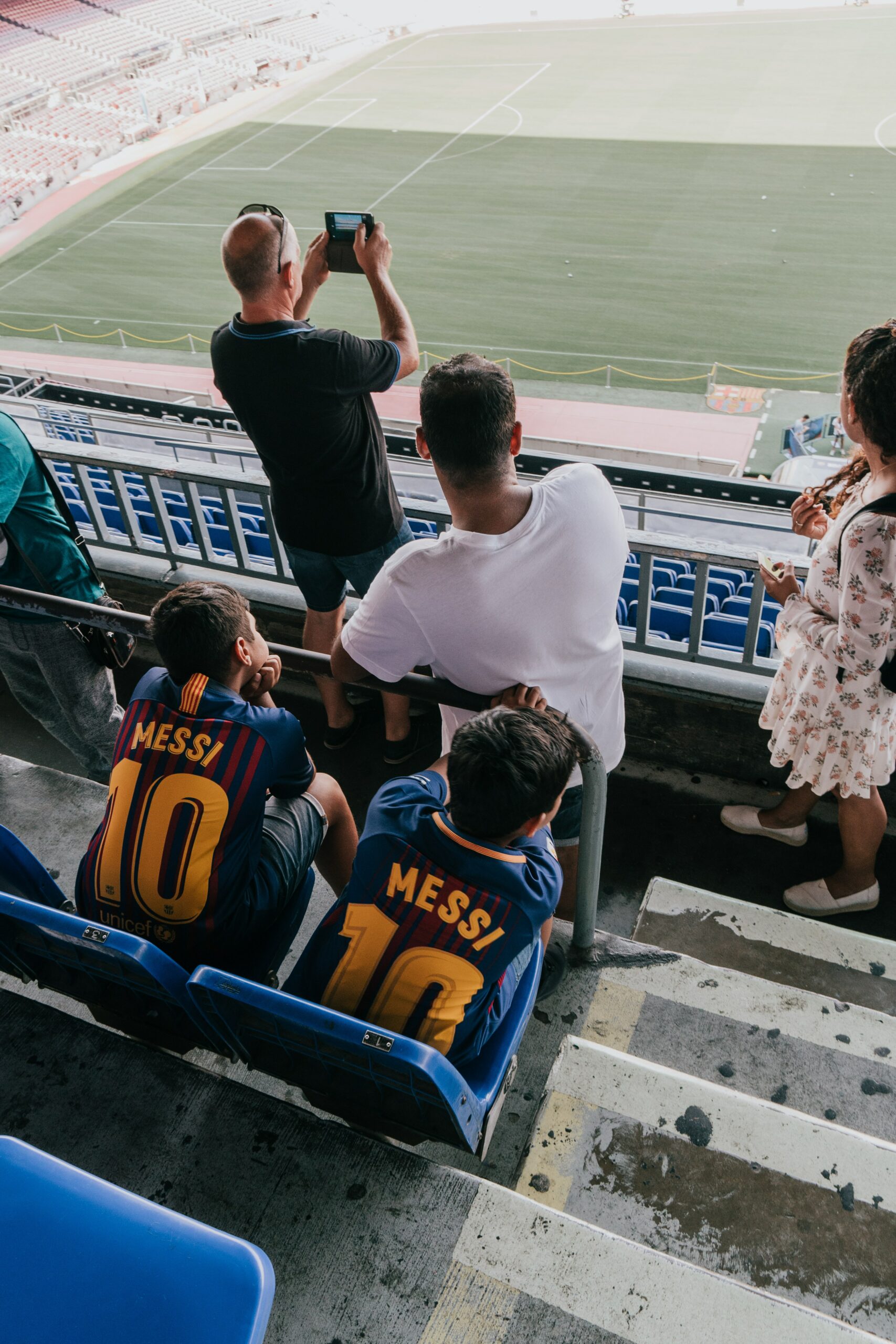 As a world-renowned athlete, beloved by millions of soccer fans everywhere, legendary footballer Lionel “Leo” Messi is no stranger to self-branding and understanding the importance (enforcement and monetization) of intellectual property. Messi owns many trademarks, including winning a 9-year long legal battle to have exclusive trademark rights to use his last name, Messi.

According to the World Trademark Review Report, Messi owns more trademark registrations than any single footballer to date. The Review suggests that Messi owns approximately 136 trademarks — significantly more than other rival footballers like Neymar Jr. (60 trademarks), Cristiano Ronaldo (53 trademarks), and Paul Pogba (46 trademarks). The goods and services represented in Messi’s trademark portfolio are clothing and footwear, games, toys, and sporting apparatus, and computer software. The report also concludes that out of Messi’s 136 registered trademarks, 96 are word marks, typically incorporating his name LIONEL MESSI or MESSI, while others are for his personal logo.

The multi-million dollar question here is whether Messi’s exclusive brand protection affects his football club like FC Barcelona? Well, not likely, if it was just any other footballer. But this is Leo Messi. Arguably, the best footballer to ever play the game. The Goat (Greatest-Of-All-Time).

Messi is undeniably one of the highest-profile players in FC Barcelona’s history. After 21 outstanding years at FC Barcelona, last week Leo Messi signed a contract to join a new football club, Paris Saint Germain FC (PSG), in France. The media coverage showed that there were several versions of why Messi left. However, one of the more consistent was that FC Barcelona could no longer validate a new contract for Messi they had initially extended. Furthermore, the Spanish football league’s salary limits plus Messi’s contract accounting for 110% of the club’s revenues made FC Barcelona re-think their initial proposal to Messi. It became evident to them that they could no longer financially sustain having Messi in the long run.

According to Brand Finance, not having Messi on their squad could cost FC Barcelona an estimated income of €137 million in lost revenues, including various brand-related revenues. This loss of revenues accounts for 11% of FC Barcelona’s current valuation of €1.26 billion. The losses would cause FC Barcelona to slide down in the world’s top-ranked valued football brands rankings for the foreseeable future. Analysts predict that most of FC Barcelona’s losses would consist of corporate sponsorships and merchandise sales (Leo Messi jerseys are the most popular ones worn worldwide). Additionally, the departure of Messi, “is expected to have direct adverse effects on Barcelona’s future sponsorship income, merchandise sales, and matchday revenue”.

Messi’s stardom is undeniable. “The presence of Messi at Barcelona has, without doubt, allowed the club to attract fans, season-ticket holders, better players and directors, commercial agreements and to win trophies. Messi’s departure could cost the club dearly and could lead to a painful reduction in its brand value,” said Teresa de Lemus, general director of Brand Finance, Spain.

Only time will tell if FC Barcelona faces the painful reduction in brand value after Messi’s departure. But with Neymar and Messi as top footballers on the PSG squad with ownership of numerous trademarks, there is no doubt that PSG will see an increase in commercial interests and merchandise sales worldwide. As it may turn out, getting Messi on their team is not only about building a winning culture, but also about long term investing to help grow their brand for PSG.

Talk To A Trademark Attorney

As it is repeatedly evident, brand value starts with trademark protection. Talk to an intellectual property (trademark) attorney at Nadkarni Law to see how you can protect your brand in the United States and worldwide. 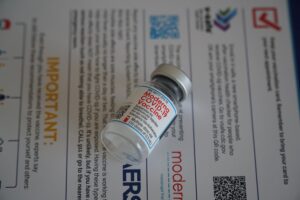 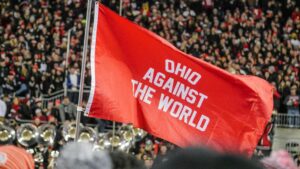 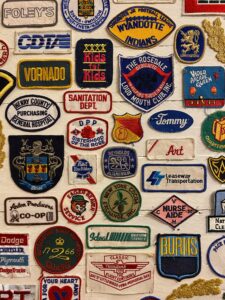 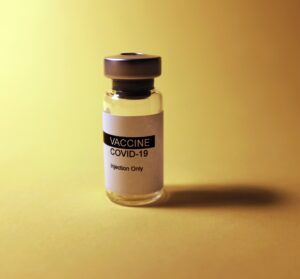 Patent Waiver On Covid Vaccines? DID YOU KNOW – The United States has reversed its initial stance on the enforcement of Covid-19 vaccine patents   What